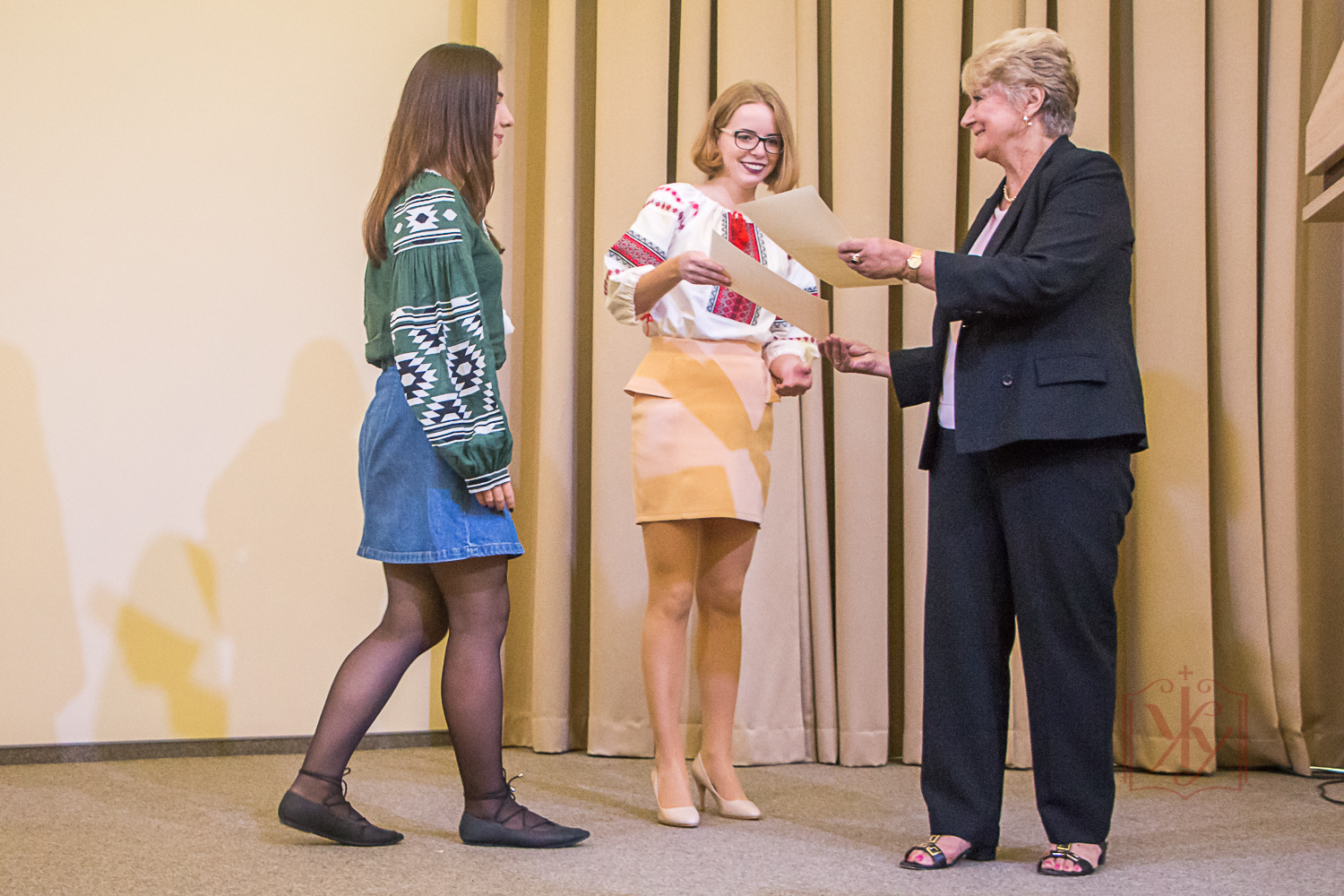 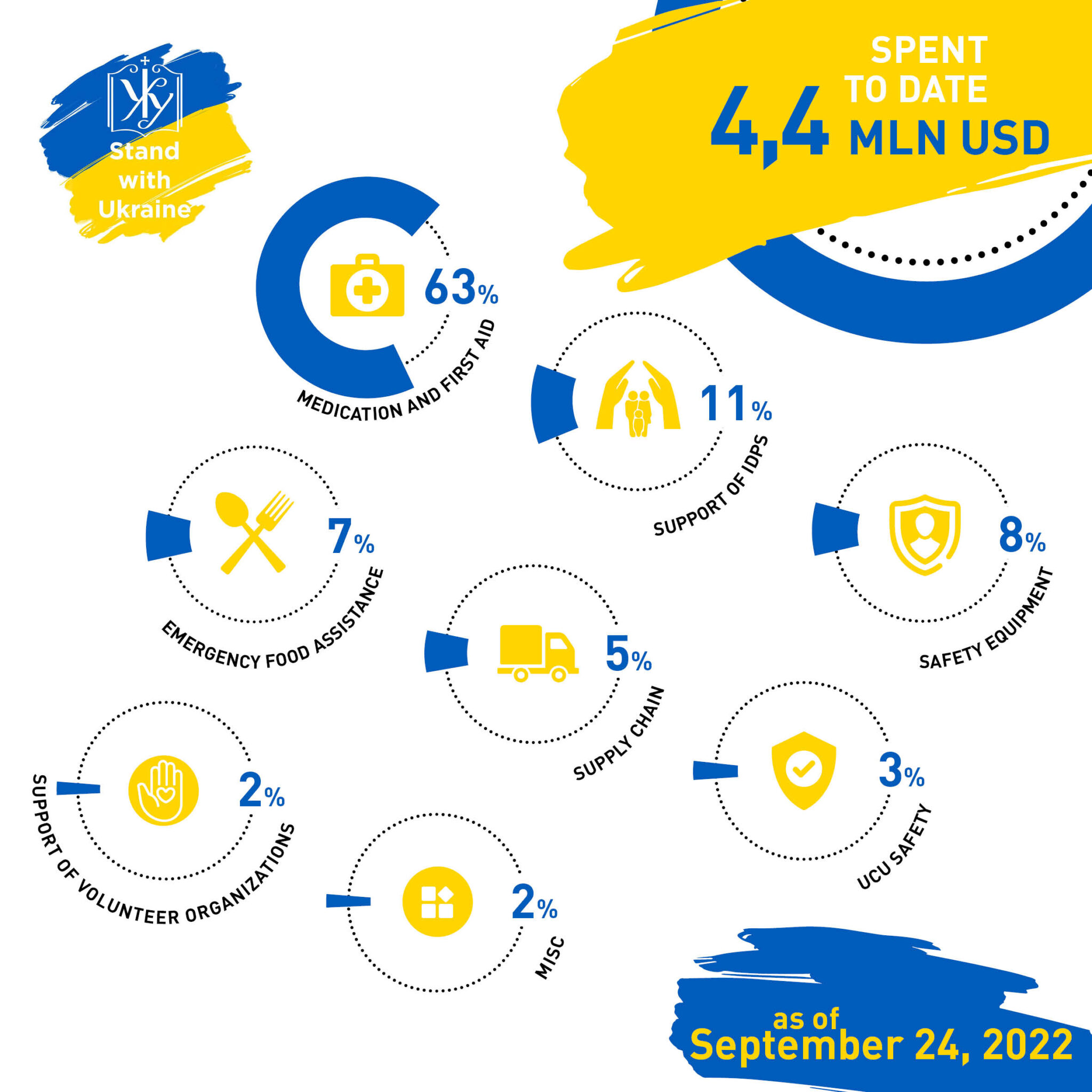 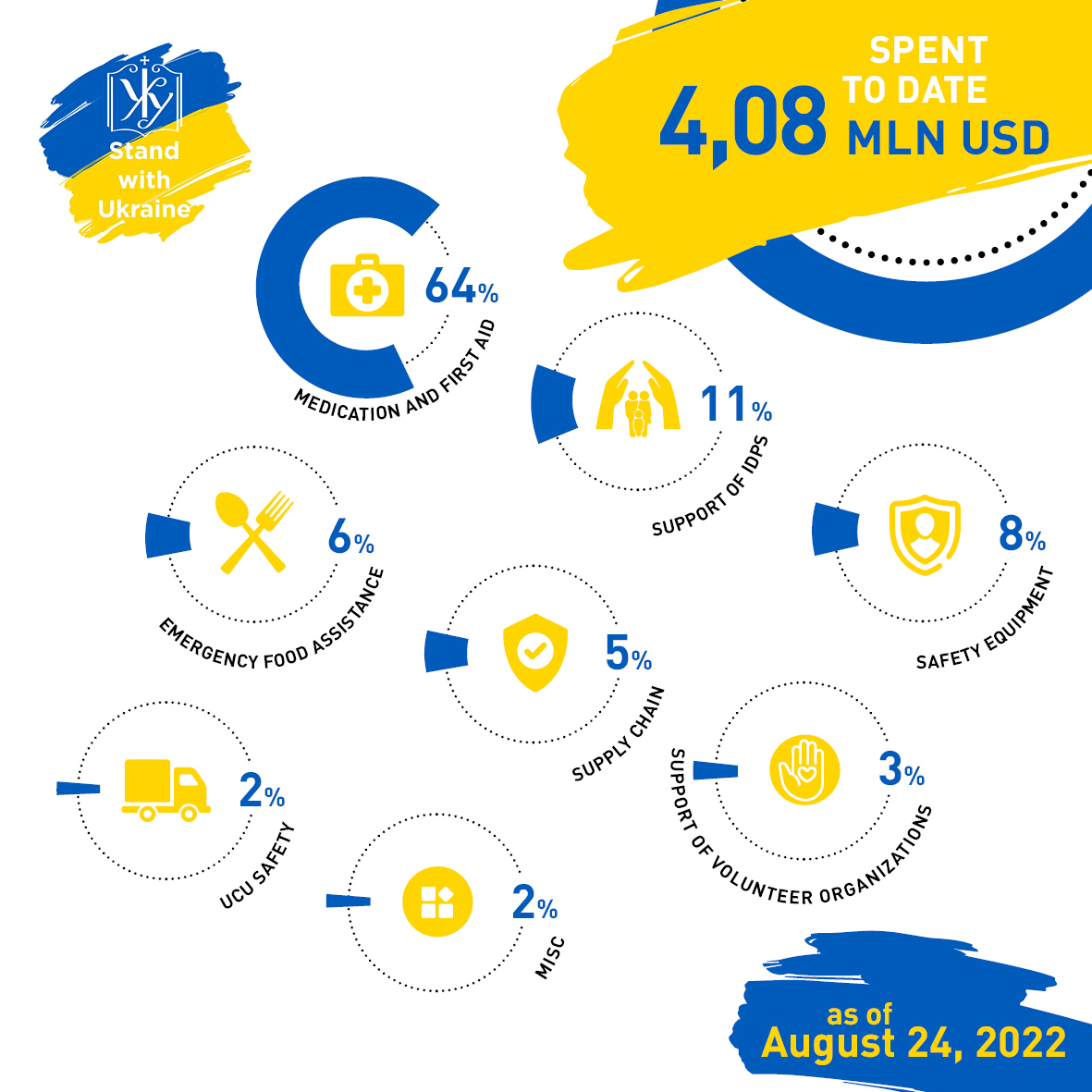 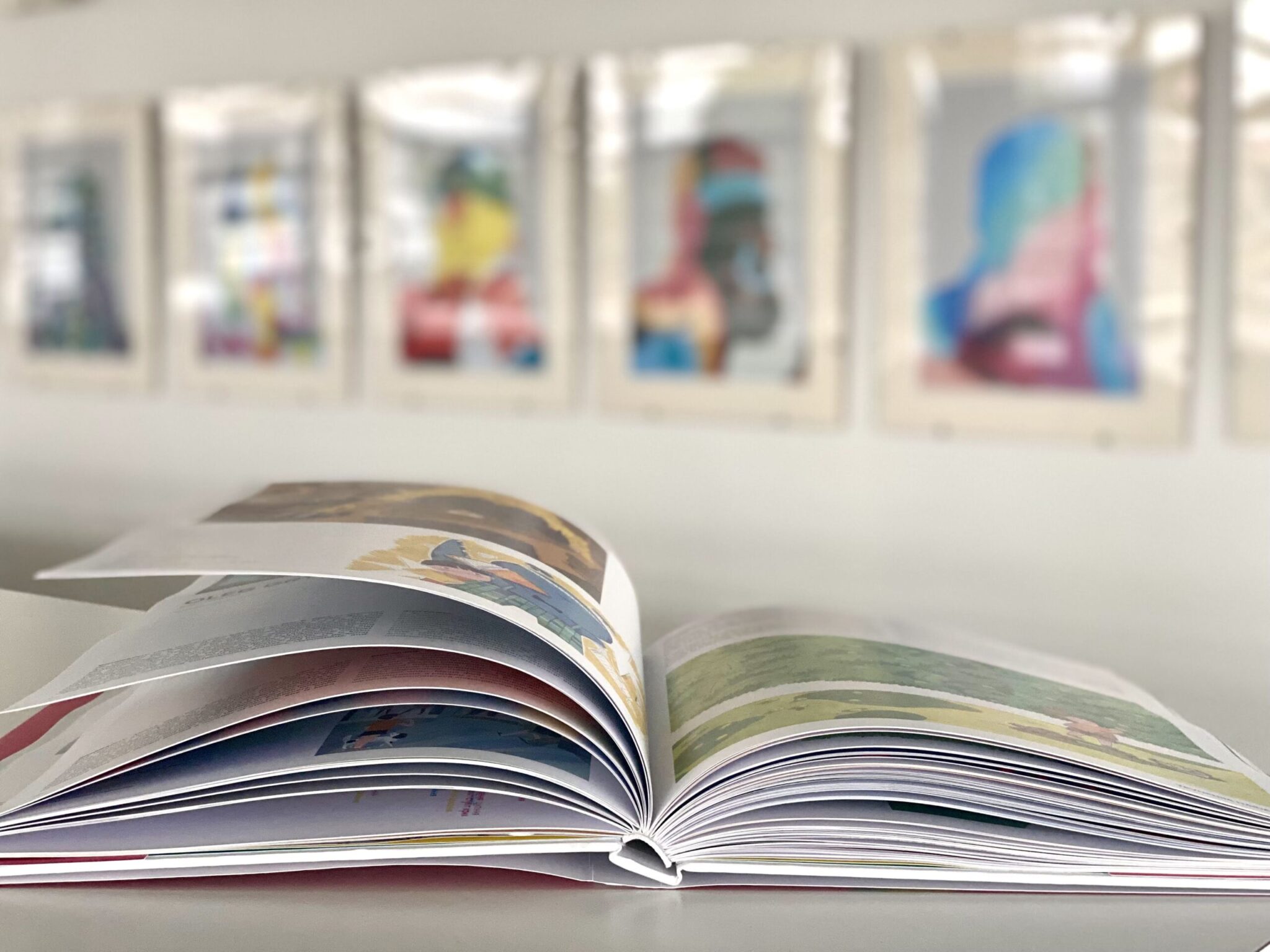 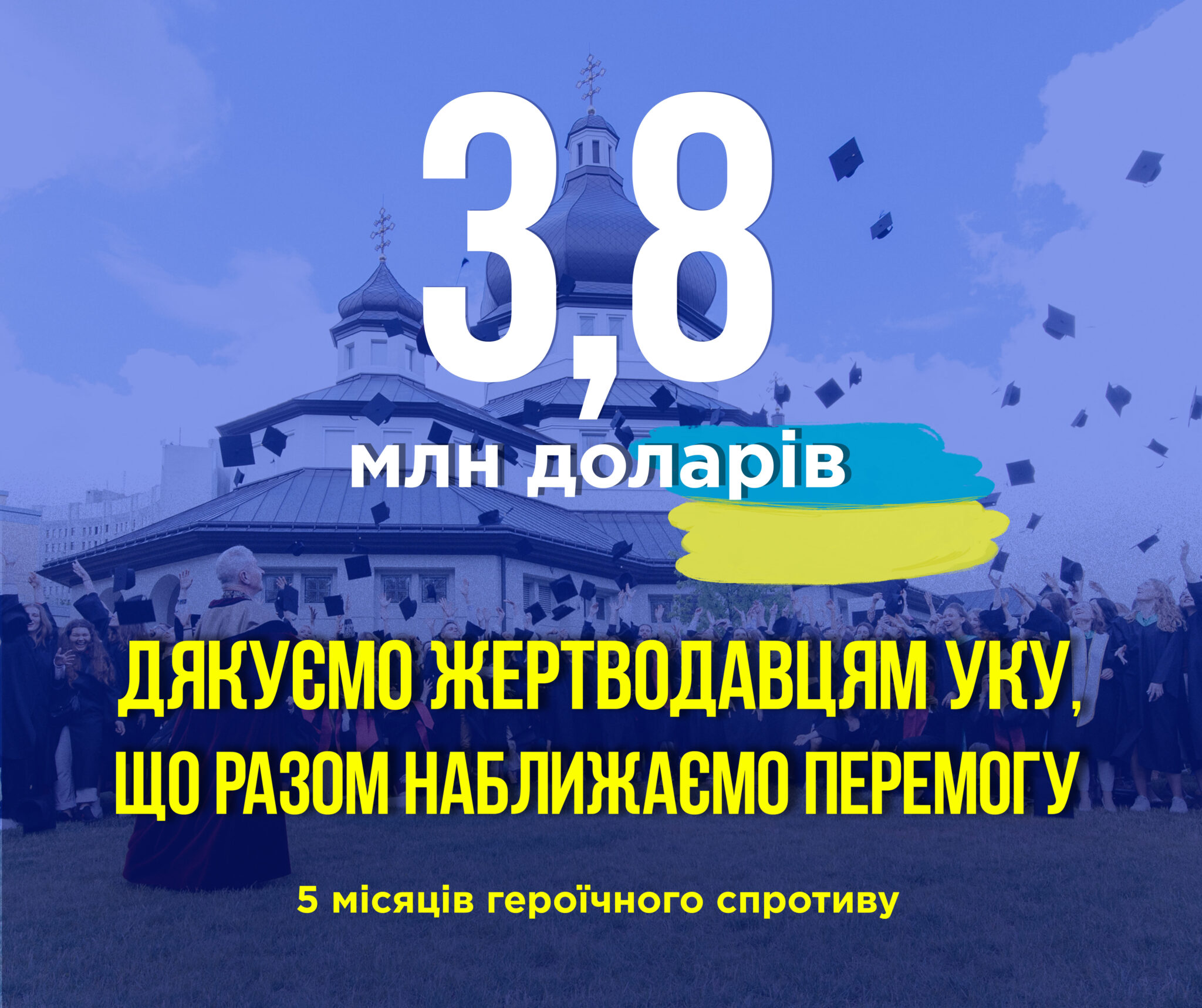 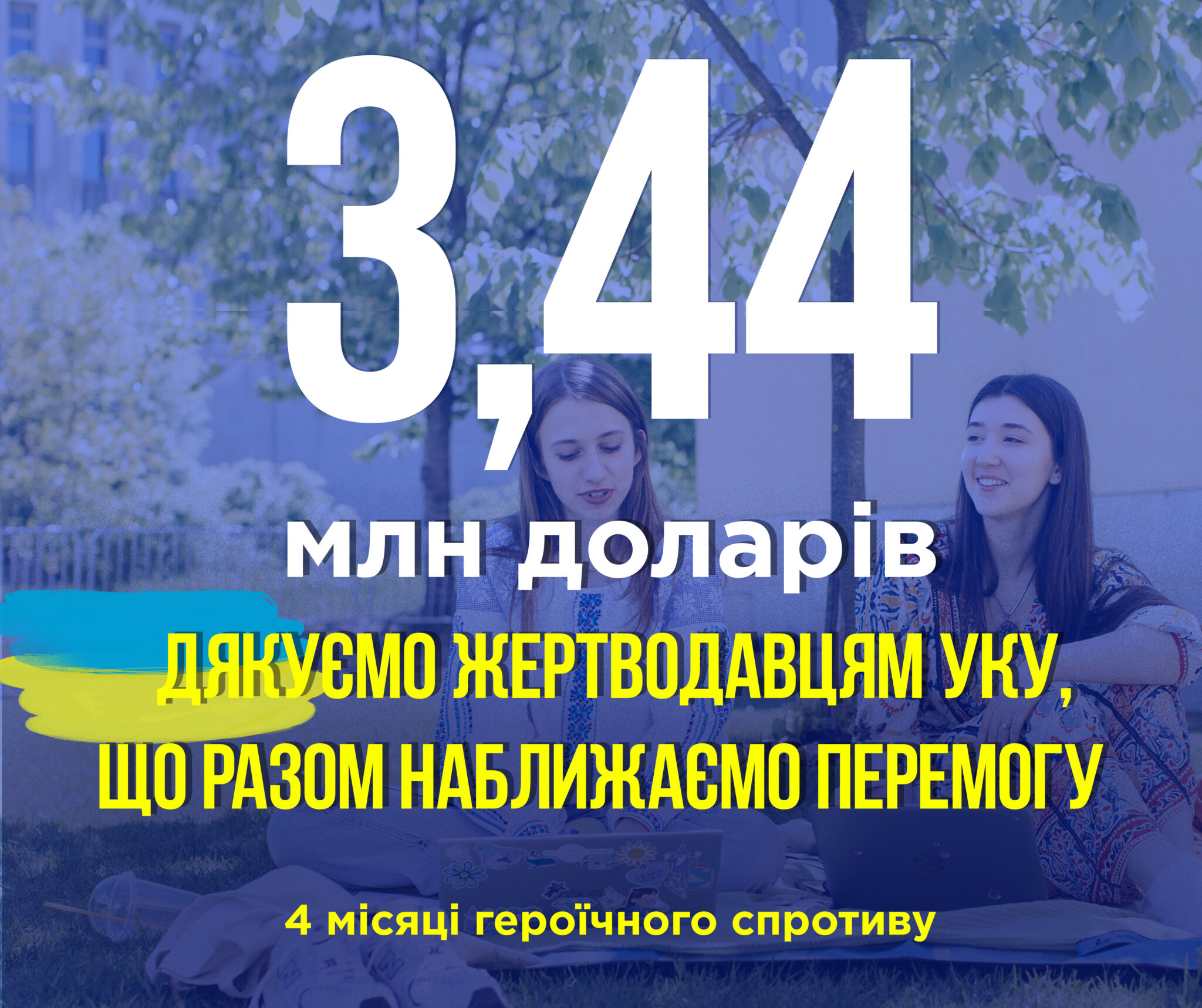 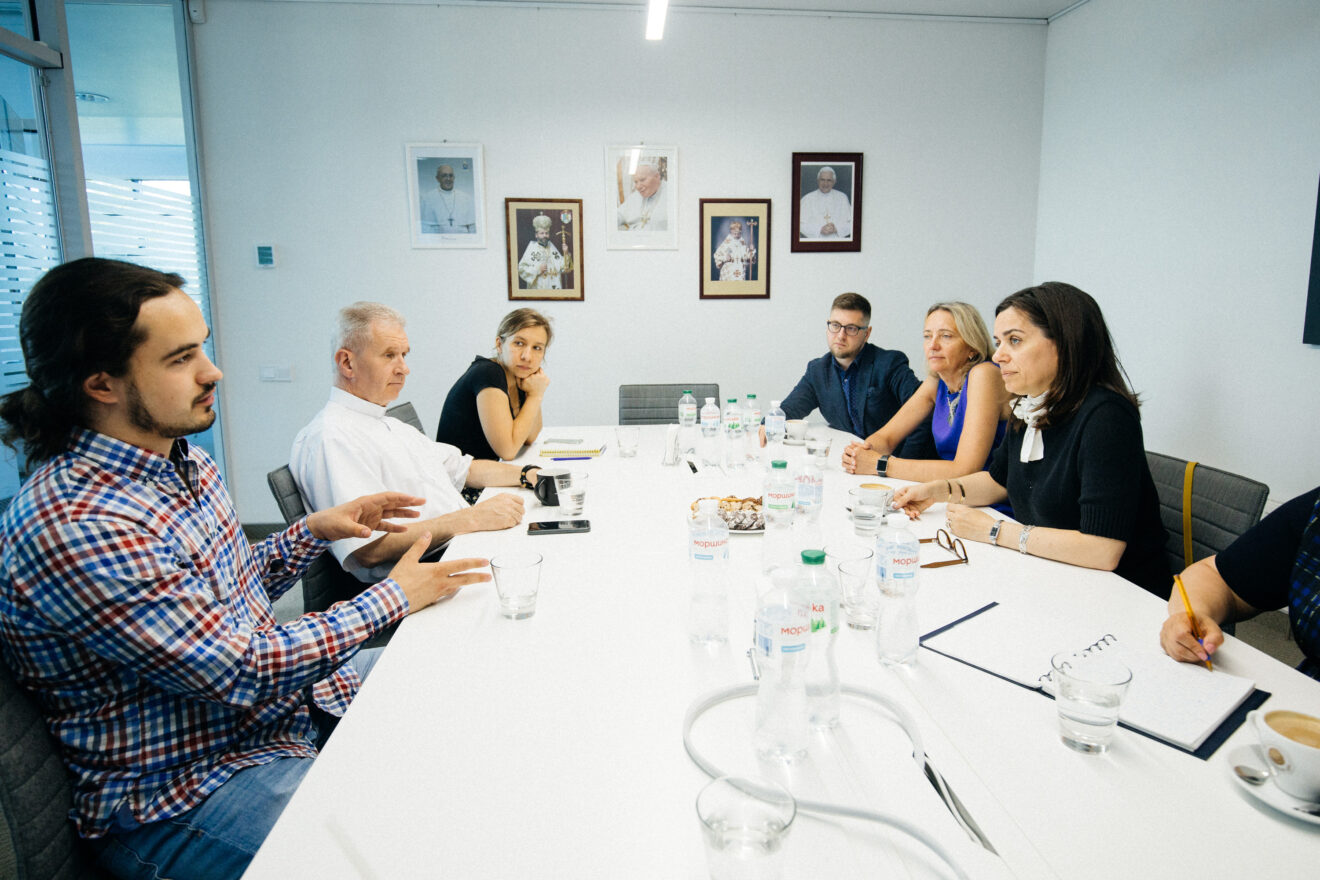 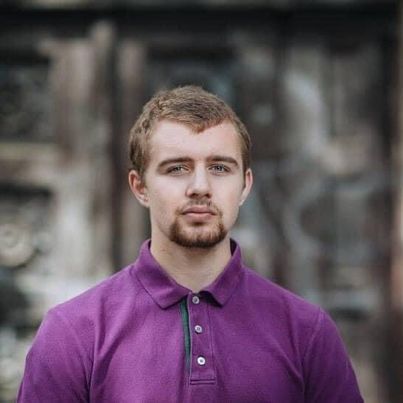 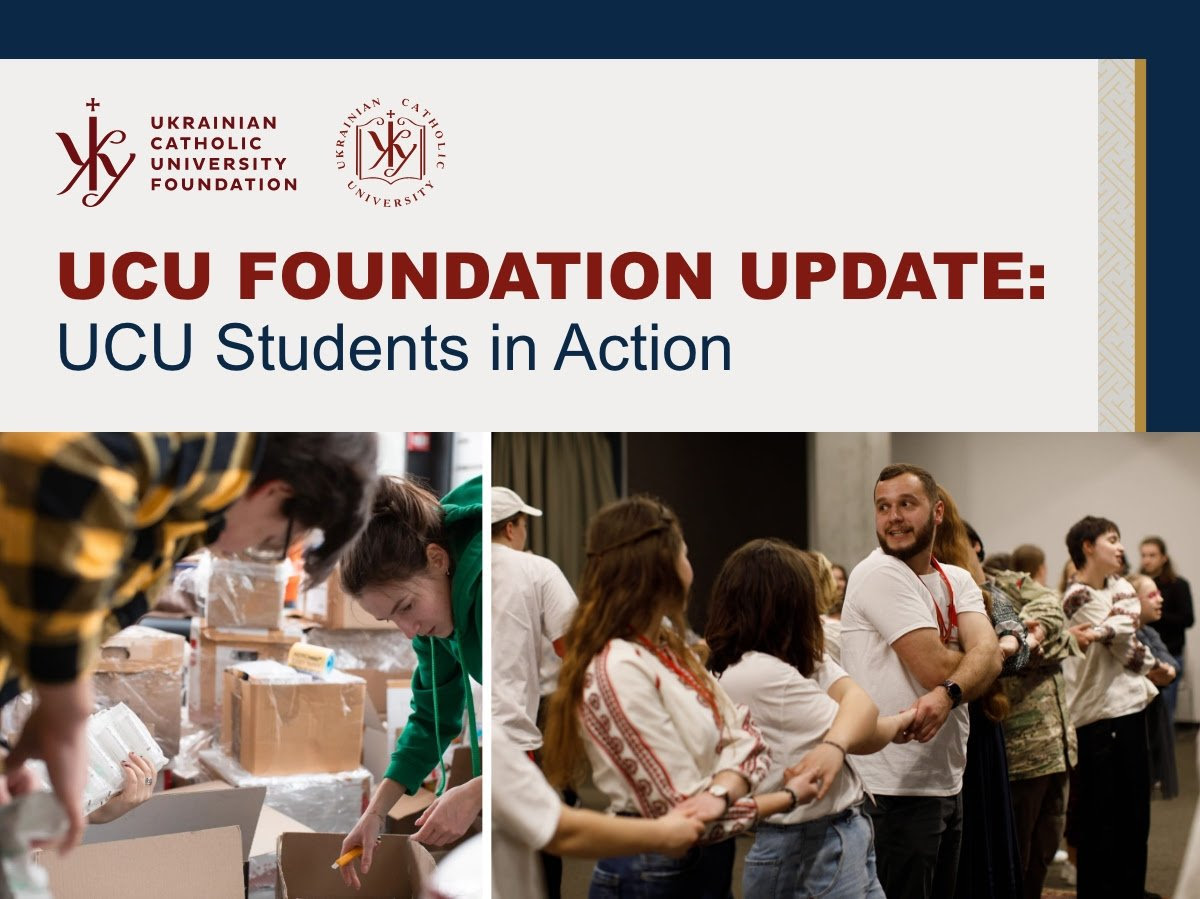 Three Months of Heroic Resistance: Working Together Towards our Common Victory! 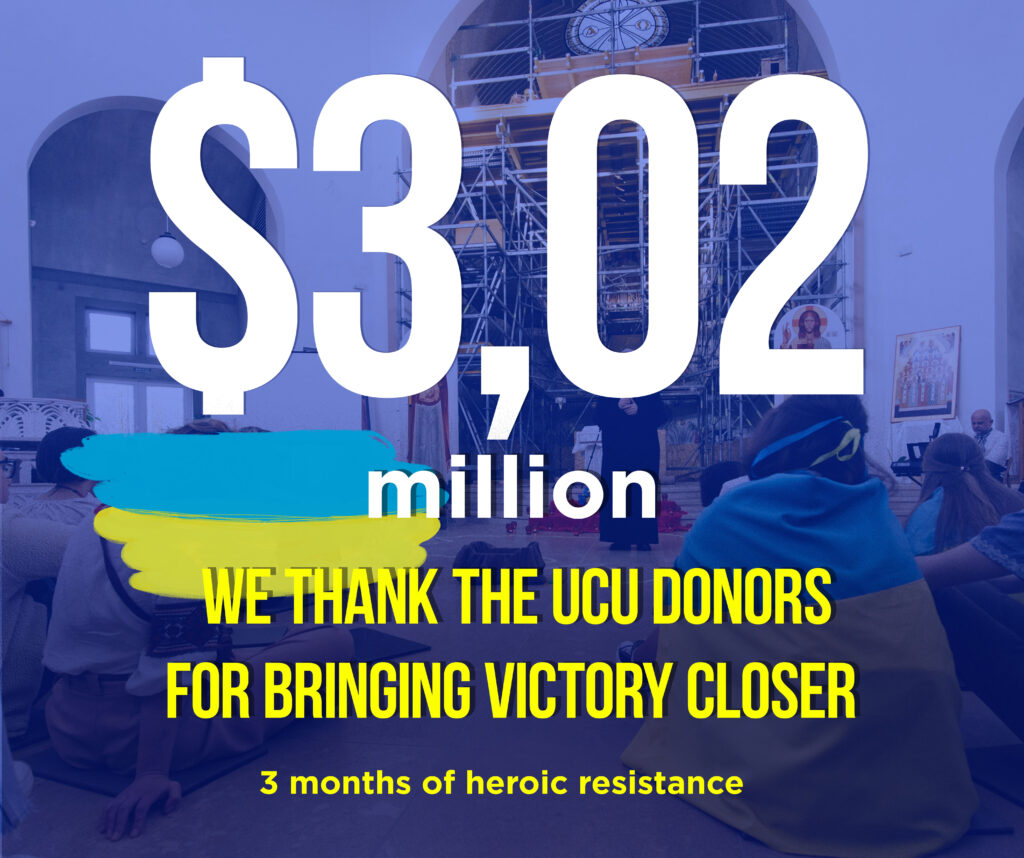 Ukraine has been repelling Russian attacks for three months now. Ukrainian defenders managed to liberate several oblasts and significantly reduce the threat of capturing the capital. These three months of war showed the strength of the Armed Forces of Ukraine and the unity of the Ukrainian people, the people who became a symbol of invincibility […]