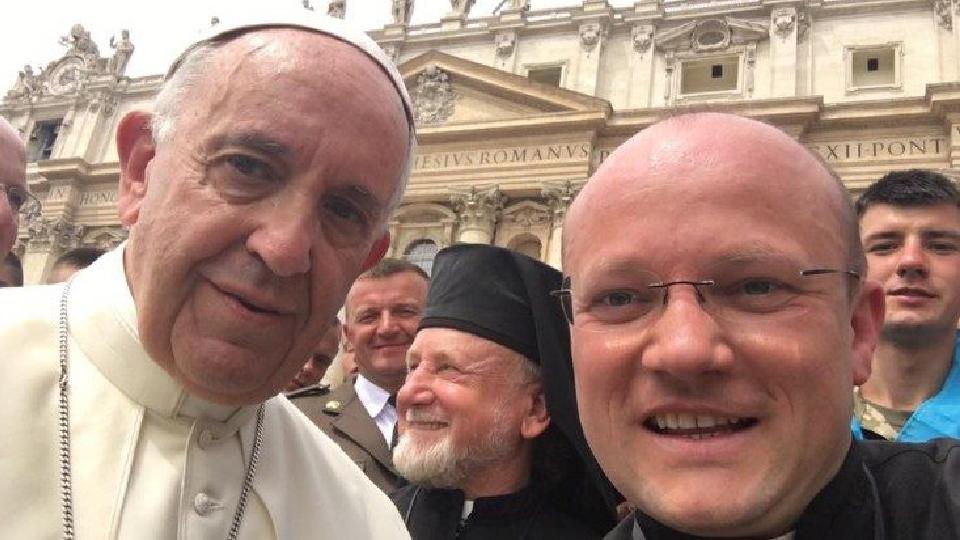 On Friday, November 15, 2019, Vatican officials announced that the Synod of Bishops of the Ukrainian Greek Catholic Church, having received prior approval from the Pope, conducted the canonical election of Father Stepan Sus, priest of the UGCC Archdiocese of Lviv, as a Bishop of the Curia of the Kyiv-Halych Supreme Archbishop. He was given a Zegris titular residence.

It was reported by Vatican Radio.

The priest, who turned 38 in October, will become the youngest Catholic bishop in the world.

Bishop-nominee Stepan Sus was born on October 7, 1981, in Lviv. After studying at Lviv Theological Seminary of the Holy Spirit [now UCU], he received diaconal ordination in 2005 and on June 30, 2006, his  ordination as a priest. He served as a chaplain at Lviv National Ground Forces Academy and other local educational institutions. In 2008 – 2012 he was responsible for the pastoral care of servicemen in Lviv UGCC Archdiocese. Since 2012 he has been appointed as a Synkellos of Lviv Archdiocese of servicemen, students, and orphans’ affairs, as well as a parish priest of Saints Peter and Paul Garrison Church in Lviv.