Posts From the monthly archives: "March 2021" 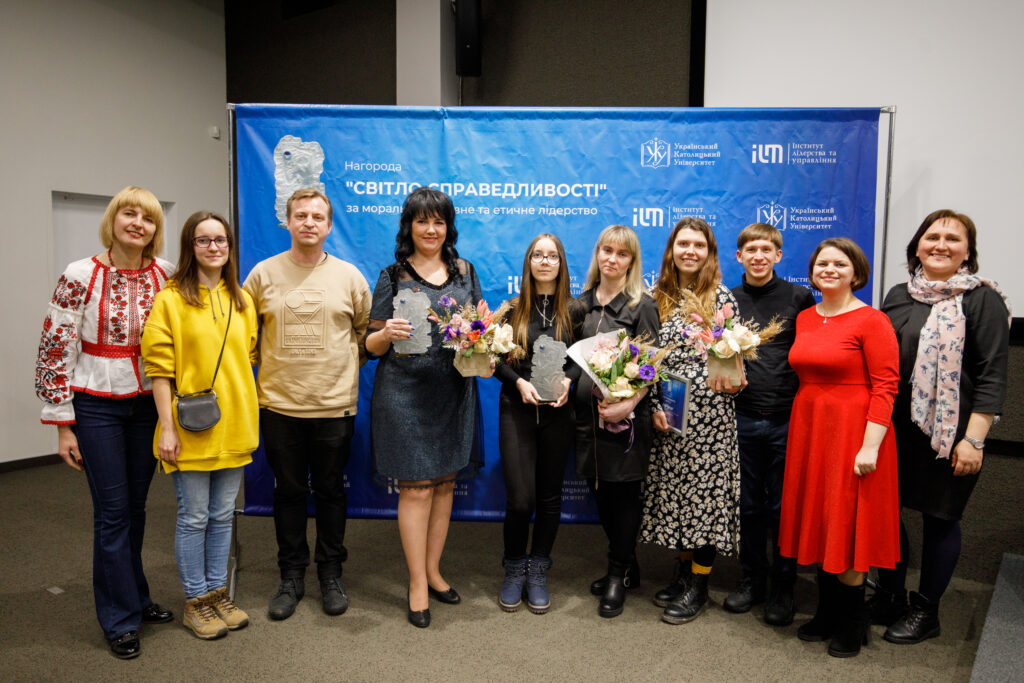 Two doctors received this year’s Light of Justice Award for moral, spiritual, and ethical leadership. The awards were presented on February 17 at Ukrainian Catholic University (UCU). The awardees included Olha Martynenko, the head of the Infection Department of the Central City Hospital in the city of Rubizhne. And, for the first time since…(Read More)